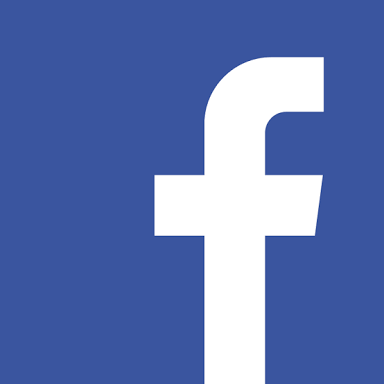 In 2014, Facebook invited users to find out their personality type via a quiz developed by Cambridge University researcher called This is Your Digital Life.
About 270,000 users’ data was collected, but the app also collected some public data from users’ friends.

Facebook has since changed the amount of data developers can gather in this way, the data of about 50 million people was harvested for Cambridge Analytica before the rules on user consent were tightened up.

The Data was sold to Cambridge Analytica – which has no connection with Cambridge University – which then used it to psychologically profile people and deliver pro-Trump material to them.

The firm’s chief executive Alexander Nix – who was suspended on Tuesday -was secretly recorded in a Channel 4 investigation saying the London-based company ran Donald Trump’s digital campaign during the 2016 US election.

We did all the research, all the data, all the analytics, all the targeting, we ran all the digital campaign, the television campaign and our data informed all the strategy,” he added. It had been credited with helping Donald Trump to presidential victory.

Beware facebook info is never exclusive and can be sold without u knowing.

Websites offer secure portals for everything you need to enhance your reputation and stays clear of fake news. Your website continues to be your tried and tested, fail proof means to advertise your business authentically on digital platforms. in this way you can ensure you are in the driving seat of your company’s digital advertising policy. Contact us today and let us take your website to the next level.