Websites are viewed more often than ever imagined 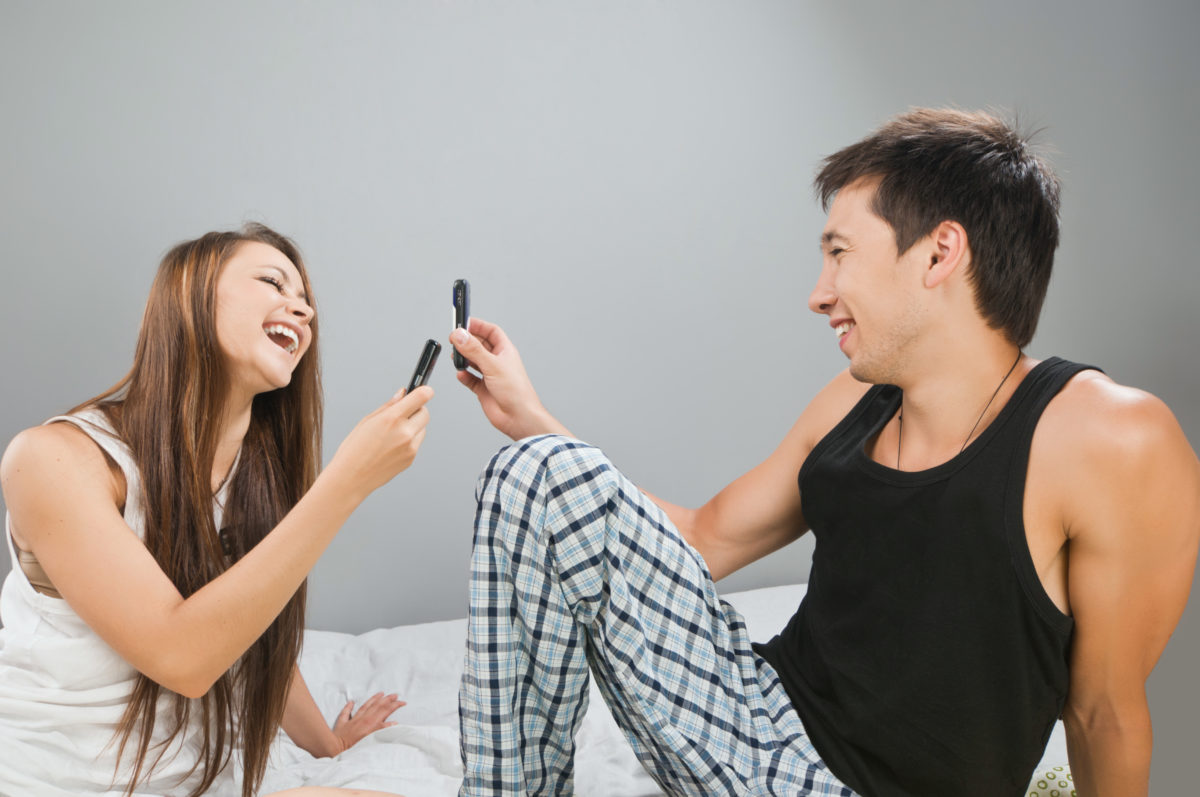 The study was undertaken with 1 700 professionals in North America and Europe and found that 7% of respondents look at their phones and view websites during sex.

Do you feel anxious when you get up and realise that you don’t have your phone on you? Or when you’re hanging out with your friends and realise that hours have passed since you last saw that shiny screen?

If you answered yes to the above, you’re not the only one.

A study has found that people become anxious when they’re not connected to wi-fi. There are even people who are so addicted to their smartphones that they admitted to checking for updates during sex.

The findings came to light during a recent study done by international company iPass, which provides internet connection on mobile devices.

The study was undertaken with 1 700 professionals in North America and Europe and found that 7% of respondents look at their phones during sex, iPass said in a statement.

Altogether 72% do it when they’re on the toilet and 11% admitted to looking at their phone during a funeral. A further 62% said they feel anxious when not connected to Wi-Fi.

“You might expect to feel anxious before a first date or during a big presentation, but it seems that the simple prospect of not being connected to Wi-Fi is enough to set people on edge,” says Patricia Hume, Chief Commercial Officer at iPass.

“If there was any doubt, our report proves that social etiquette is a thing of the past when it comes to smartphone use. Technology, and particularly smartphones, has become an integral part of our lives, so much so, that there’s no scenario in which some people won’t check their phone.

“Moreover, they expect to be connected to Wi-Fi when they do it.”

The report also found that 23% of respondents would choose Wi-Fi over essential functions like bathing or showering, and 19% would choose it over contact with other humans.